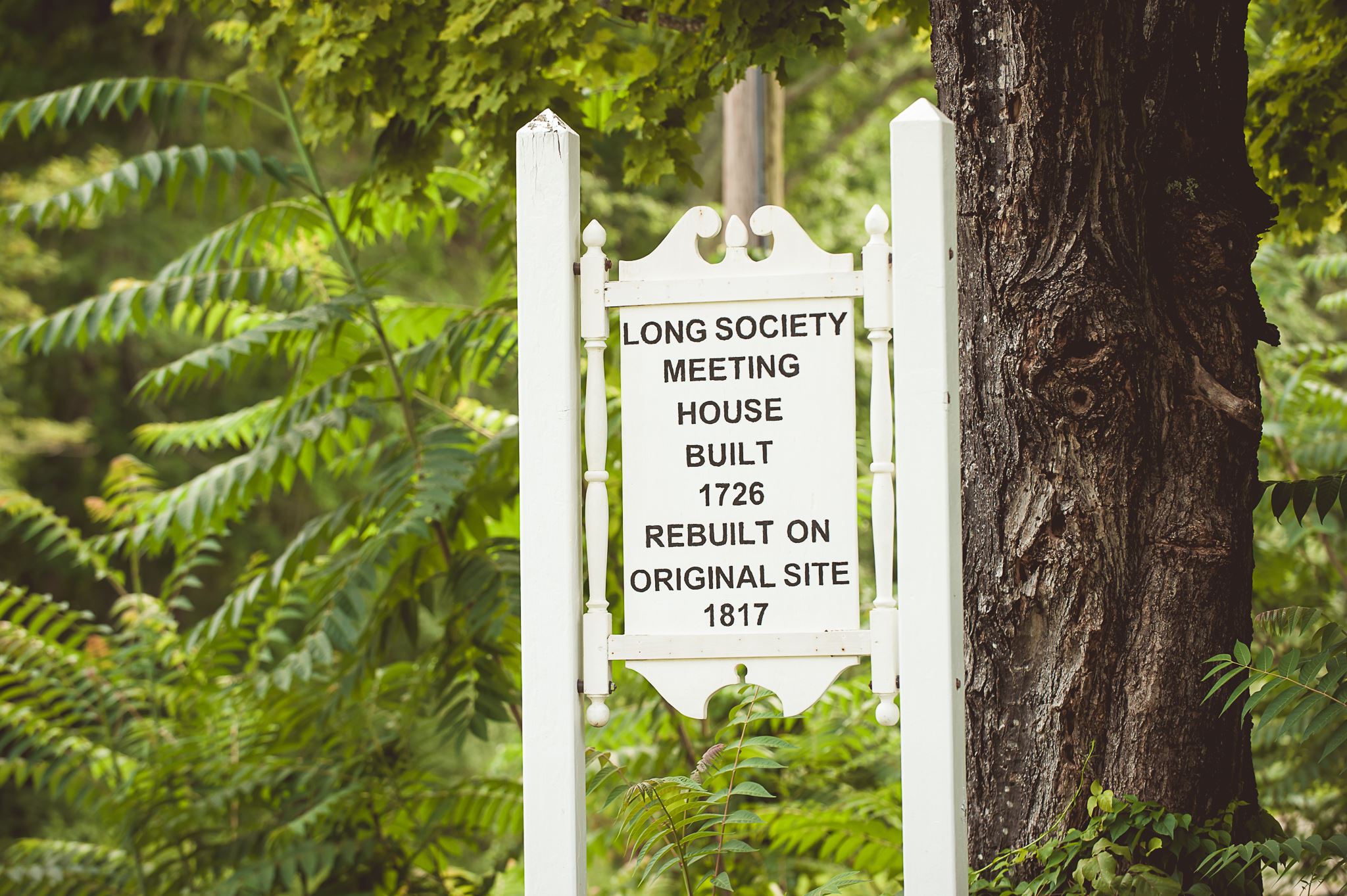 The Town of Preston is located in New London County in the southeastern region of Connecticut. This semi rural town is 31.3 squares miles in area. Commercial activity is centered on a few small retail centers along the major roads and there is very little industry.

The topography is primarily the result of glacial action during the last ice age. The glacier scoured the bedrock, with an igneous rock known as Preston Gabbro rounding the contours of the hills which are generally less than 350 feet in height. Small streams in Preston drain into the Thames River or its tributaries, the Shetucket and Quinebaug.

While woods cover much of the town, they represent second growth forests which have gradually covered abandoned fields. The dominant species are oak and hickory. White-tailed deer and small game are numerous. Freshwater fish such as trout are found in the steams of Preston, while the waters of the Thames and the lower Shetucket host a variety of species of fish, such as striped bass, shad, alewives, eels, and menhaden. Poquetanuck Cove is rich in shellfish.

The geography and soil of Preston have influenced its historic development. Agricultural use of the land has been conditioned by soils and topography best suited for livestock grazing and corn production. Numerous streams provided waterpower for industrial development. In earlier times, the Thames River provided access to distant markets. Railroads and highways have since displaced waterborne transportation. Preston still retains much of its earlier rural character despite slow residential development.